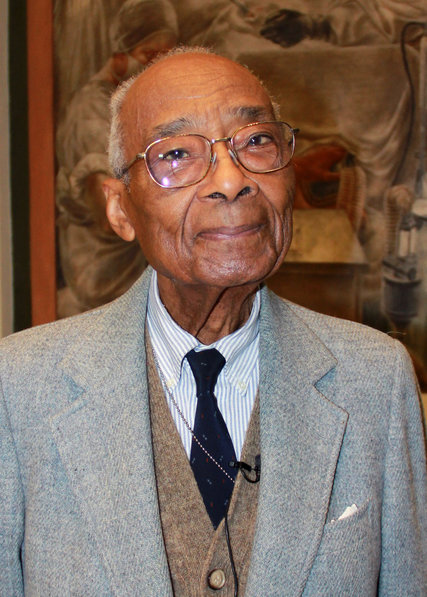 Dr. Cordice was off duty at the time and was called to the ER where he was told it was Rev. King. He was the chief thoracic surgeon at Harlem Hospital at the time and at the recommendation of the Governor of New York, Dr. Cordice and his team was ask to do the lifesaving surgery.

Dr. King would later say in one of his famous sermon that if you would have sneeze the movement of the razor blade whic Module Settings h was millimeters from his heart.

I am Dr. Thaddeus John Bell, closing the gap in health disparities for African Americans and the underserved.

Sign up to receive tips and updates from Dr. Bell.

Every two weeks you will receive a handy tip in your mailbox.

Congratulations! Your email is on the list and you will start receiving Dr. Bell's tips soon.

We do not like spam, your email is safe with us.