… to decrease health disparities and increase the health literacy of African Americans and the underserved communities throughout the Carolinas. The organization accomplishes this by providing health education programs that promote wellness and healthy lifestyles and hopes to increase the number of African-American health providers in the state of South Carolina.
Learn How you can help

The Lowcountry Jazz Festival is our biggest fundraising event

All proceeds go to the non-profit organization.
Visit LowcountryJazzFest.com

All funds raised help with what we do 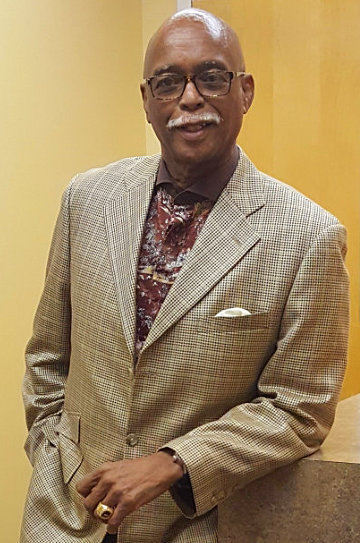